Oh snap! So, let’s take a look back at the month. Time Wants A Skeleton reviewed Under The Dome, more comic books, a couple movies and TEN books (and one of those books was Game of Thrones, that should count as 3.5 books). I started hosting a radio show and discovered netgalley! Wowzers! 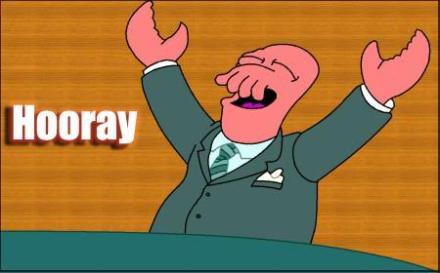 The not-so-good and the awesome of this month

Who fell in insta-love?

Glory in Deviants, Sha in Breaking the Nexus, Saia in Warrior Unleashed, and Sansa in Game of Thrones.

What would I recommend?

Born by Tara Brown- It’s YA kinda dystopia thing with infected zombies and evil government plots to breed people like farm animals (which you shouldn’t even do to them!), there’s a love triangle but the main character is actually pretty cool. And has friends who are girls. I’ve got to check out book 2 this month! I’m going to be totally honest, there’s poor editing and it’s not great writing, but it is a great story.

Game of Thrones by George RR Martin- I feel like I’m recommending this because I really want to brag that I read it. It was intimidating and overwhelming. It’s great writing. It’s a great world. Reading about treacherous plots, murders, seeking power, protecting family through the eyes of so many different characters was amazing, the men, women and children of Westeros all have their own unique perspectives and motivations. It’s just really fucking good.

Moon Called by Patricia Briggs- I liked Mercy Thompson’s debut and her weird werewolf world.BUT: I wish all the other women weren’t cuckoo for cocoa puffs, though. It’s unnecessary to have your female main character hate all other females. 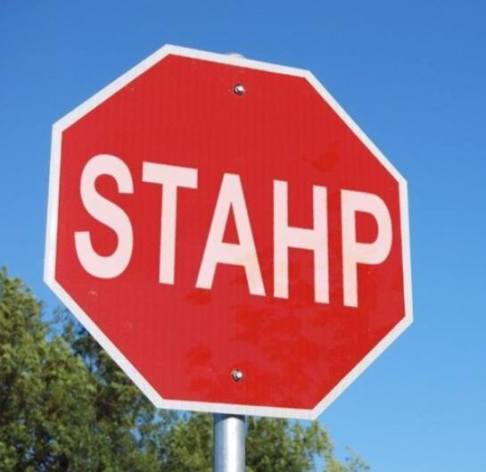 Also, in the comic book world:  Army of Darkness vs. Hack/Slash, and Lazarus had really awesome debuts. Brian Wood’s X-Men is still going strong. Get it!

Boston Comic-Con is this weekend so I will have many awesome things to share with you, my loyal fans! I’m participating in a vampire/zombie read-a-thon and I’m planning a fairytale week for the last week of August. <3<3<3

Wowzers, the literary equivalent of a decathalon. Anyway, I’ll tell you what I think about it and we can discuss, if you’re reading my blog you probably have cable and the internet or at least facebook friends who have cable and you have some idea what is going on here.

When people talk about feminist characters… people usually bring up Daenerys. Now, Daenerys is pretty rad. She has a very sad background story but she uses what she’s got. Her brother Viserys, sells her to Khal Drogo in exchange for an army to take the throne back for his family. Viserys is abusive and an idiot, and he says things like “you don’t want to wake the dragon, whore!” which made me so glad that I knew something terrible was going to happen to this fricken juggalo. Daenerys, though, makes the best out of her situation and starts to realize what a loser he is. But he’s the only reason she knew anything about her family who all died before she was born. Daenerys as Khaleesi forbids her soldiers from raping women, she’s bold and ambitious. She also sort of acts like Scarlet O’Hara. “If I look back I am lost” is the new “I can’t think about it now, I’ll think about it later. If I think about it now, I’ll go crazy.”

Every time Sansa said: “I’m meant to marry Joffrey and carry his babies” I wanted to kill her. But Sansa was doing as she was raised to, and she was a product of her time. So I’m not even MAD about that. She’s 11, she’s naive. It’s realistic. (Even though Arya was only 9, and I’m pretty sure I want to be Arya when I grow up). But she forgets she even HAS a sister! And she makes sure to remind everyone that Jon is only her half brother. Which, by the way is why I also hated Catelyn.

Catelyn who had to tell Jon it should have been him paralyzed instead of Bran. BOOOOOO

I hate that. In this world here that we live in now: people have out of wedlock babies all the time. Kids have half siblings and step siblings. But for some reason people feel that it’s appropriate to say “Oh, your HALF SISTER” as if someone who grew up around their father’s daughter would be wrong in calling her a sister and not specifying that they are only HALF siblings. It’s so stupid. I can’t stand it. And I was angry for Jon.

Jon, who lives in the shadows of his half brothers, who is constantly reminded that he’s a bastard child thinks life is egregiously unfair until he takes the black and gets the wake up call everyone gets so they can move on with their lives; he went and bullied anyone he could but then it was finally laid out in front of him that his life was actually not that bad. It’s always quite the rude awakening to realize that there’s no reason to wallow in self pity. He handles it well.

This book is insane, there’s so much going on. Written in 3rd person, but following different characters each chapter, writing them from the outside but paying more attention to the things the characters would. What a nine year old would remember, Catelyn’s were more poetic noticing details of her sons brighter than anything else, Eddard’s chapters were harsher, Jon’s adventurous and introspective. It’s quite a feat. Really really good writing. But everything really whips up at the end and serious, I can’t believe I just finished all of that and I need the second book right now. Seriously, I hate you George RR Martin!