So in Part 1 of this rant I touched on the fact that I like showing off my body. I do. I really do. And you can tell me “society told me I needed to” I don’t actually care. I like make up, I like tight clothes, I like looking good. So I sympathized when I Setsu Oh raving about Lara Croft’s recent breast reduction, People jumped in from left and right about how it’s more “realistic” and less “hypersexualized” as if DD cups don’t exist in the wild. @SetsuOh also went on to say that big breasted women are usually touted as bimbos, so a well endowed PhD and survival skills? Bad ass and out of the normal stereotype.

But I think this is a situation where either way there’s something to complain about. But asserting that big breasted women can’t be Indiana Jones because it’s not realistic is fucking stupid. 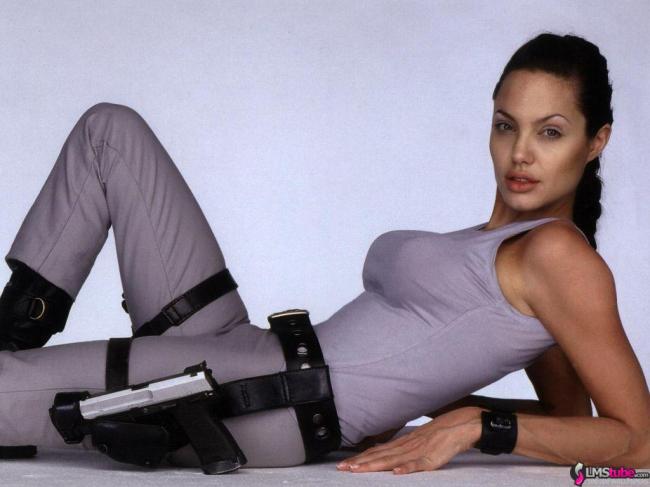 Which leads me to my next point. Of women who show off their bodies, the more endowed: the higher the chance it will somehow be labelled as vulgar. Because having a female body is vulgar. No, I don’t believe that, but it seems to be the consensus among most of humanity.

What do I mean?

This image was posted along with an article about cosplayers hypersexualizing characters. I agreed with some points… BUT the accompanying text for this reads, “I mean, really? REALLY? If I had kids with me at this convention, I would actually be pretty pissed off as a parent.” And I just have a question: I mean these kids will, at some point, go to a beach or pool, am I right?” She’s wearing slightly more than you average bikini. And yet it’s easy to look and say “SLUT” isn’t it? I have news… That’s not her fault. That’s everyone else’s fault for buying into the hype that if a girl shows off her body then she’s a bimbo and a slut and not worthy of respect. (The post is here, and I agreed with everything up until that point)

Actually, I found this article about MJ’s sexualization over the years. It’s fascinating. It’s also fascinating that photos of Kirsten Dunst from the films were included based only on the fact that she has nipples.

And on cosplay in general “By wearing their likeness, you are allowing all that the character has come to represent. By emphasizing your own body in the costume that you yourself have created or paid for, you are granting another the right to utilize your form first as approval for continued actions and for generating the idea that women both appreciate and prefer to be cast in this light.” From the post Cosplay and the Female Form and I always feel a little betrayed when those who include themselves as “geeks” and “feminists” say something that is so dubious. Maybe this statement seems innocuous to you, so I’ll explain my position: I like to look good. I like when men look good, too.

So what? It is, in fact, certain individuals claiming feminism who say that women cannot both be beautiful and clever, sexy and strong, pretty and courageous.

But with that in mind, I think that the costume should fit the character. Lady Sif should not show up in a chainmail bikini… But you know what, Sonja doesn’t have to go full armor either. I actually think that MJ Watson costume is really dumb, I just don’t find it offensive. I don’t find Kirsten Dunst having nipples to be sexualization, I don’t need other women to tell me what to wear so I can properly represent my gender. No one has to do that.

Don’t understand? I’m assuming we all have Netflix at this point, watch the 30 Rock episode “TGS Hates Women” with guest star Sarah Silverman. She’s hired on and comes in looking like a “sexy baby” and Liz Lemon goes to council her on how she’s too girly for the Girly Show, Tina Fey whose character Liz Lemon became a feminist icon for holding a high profile job and being “real bodied” and too lazy for sex and wanting to eat junk food immediately hates on Sarah’s character for not being like her.

Right after this Sarah lays the smackdown. There’s not clip on youtube, you’ll just have to watch it. You should anyway.

But some images are more ridiculous than others: 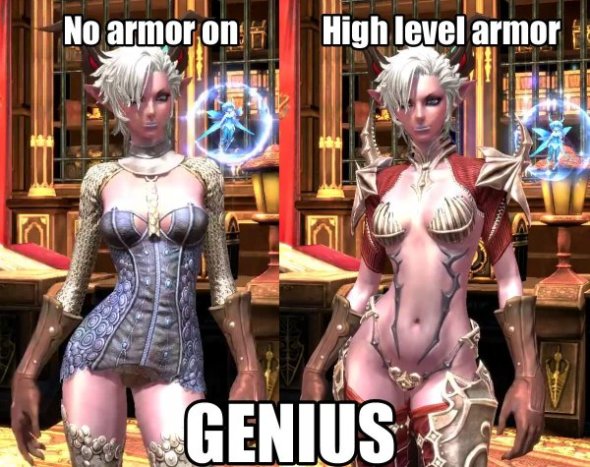